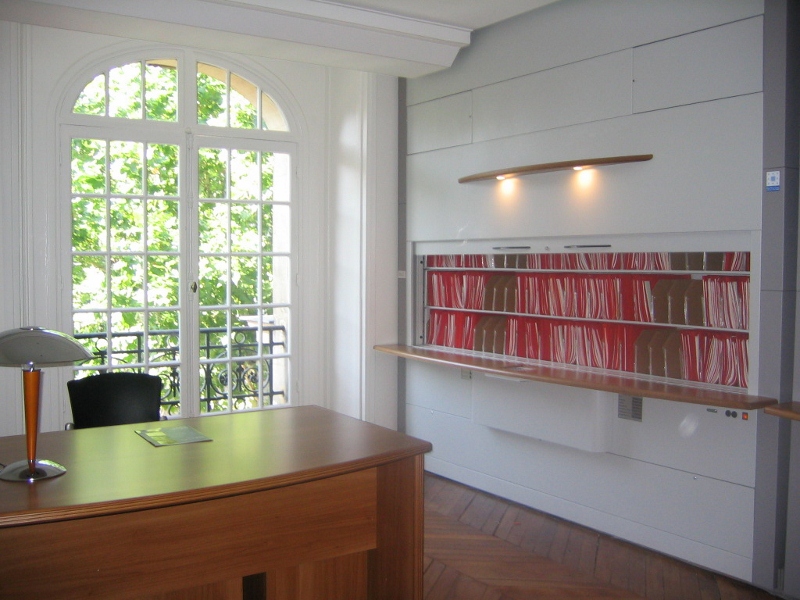 In 2019, Electroclass, a major European manufacturer of high density storage equipment, made the decision to enter the North American marketplace, marketing under the name Temrex. In May, 2019 REM Systems and Electroclass signed a long term agreement that named REM Systems as the exclusive distributor of Temrex vertical carousels throughout the United States and Canada.

Electroclass was established in 1979 and has been under its current ownership since 1995. They are headquartered in France with production facilities in Poland, France and Italy. They have thousands of installations throughout Europe and the Middle East with commercial, government and military customers. Perhaps the most prestigious installation is at the Vatican library.

To date, REM Systems has been successful with several government and commercial projects. Some installations have been completed with others scheduled by the end of the year. In addition, there are many other commercial and government projects that are in various stages of development.

Over the next several weeks, there will be a series of posts designed to provide you with more detailed information on Temrex vertical carousels. However, if you would like information more quickly or if you are in the process of quoting a vertical carousel, we encourage you to contact us regarding Temrex equipment. We think you will find the pricing competitive and the product features and quality to be superb.

From Messy and Dangereous to Organized and Safe

A Storage Solution for Every Need

This site uses functional cookies and external scripts to improve your experience.

NOTE: These settings will only apply to the browser and device you are currently using.